Located on the eastern coast of Central America – Belize is bordered by Mexico to the north, Guatemala to the west and south, and the Caribbean Sea to the east.

The country has a wealth of natural attractions that include lush tropical rainforests, an abundance of wildlife including toucans, monkeys and jaguars. It’s also home to approximately 450 cayes and the second largest Barrier Reef in the world – making it a favourite place for ocean enthusiasts. Additionally, Belize is well-known for its many Mayan ruin sites which can be found all over the country and offer a fascinating glimpse into this ancient culture.

Deciding on whether or not Belieze is the next destination for you? Ask us any questions you have — we’ve hosted this experience multiple times!

Join us, and Start Your ADzenTURE! 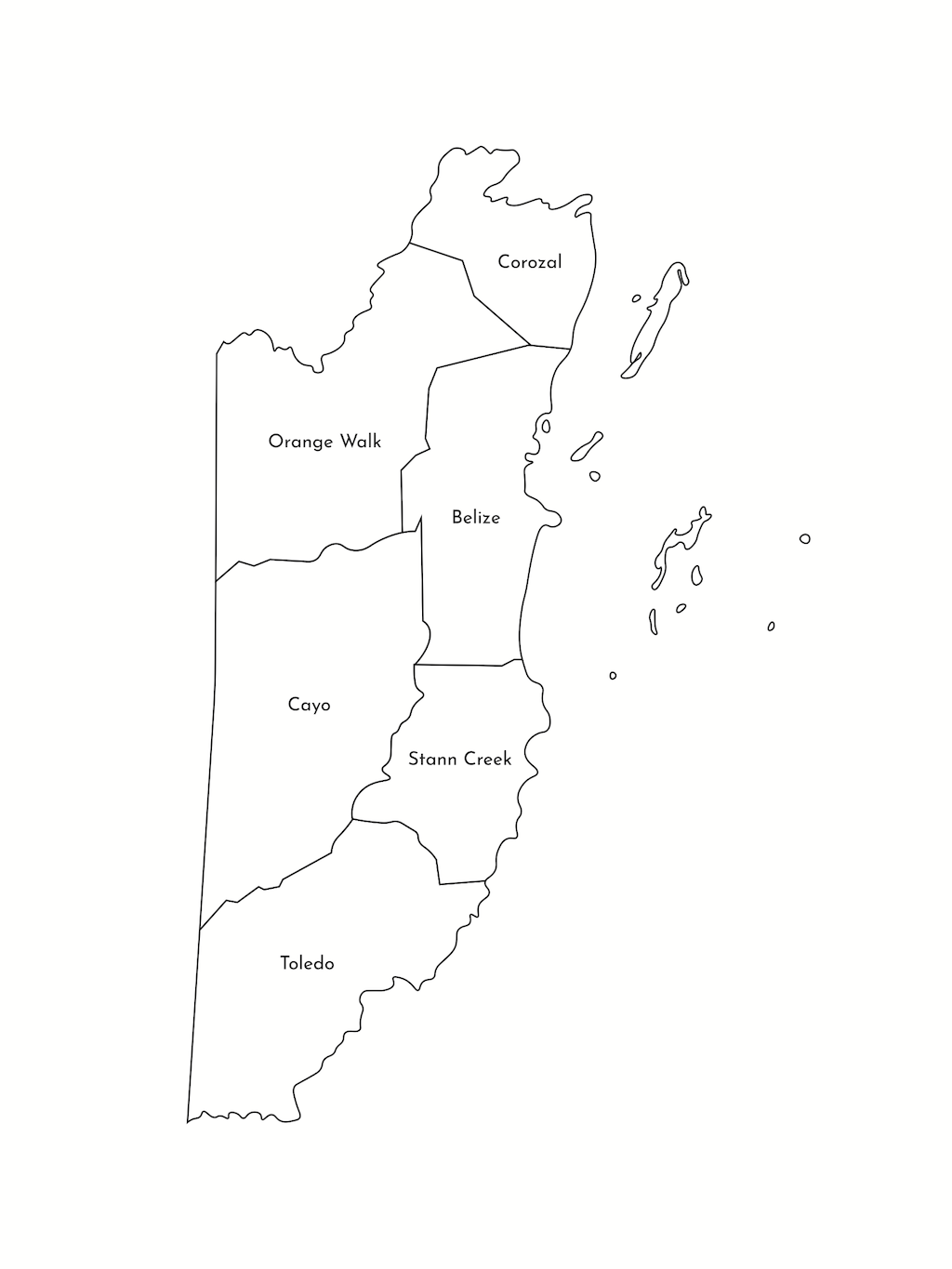 Why you should visit…

oh no… we don’t have any scheduled right now!

view other retreats or click here to register your interest for future ADzenTUREs!

Want to customize your own ADzenTURE?

Our team specializes in crafting enriching experiences with the perfect blend of adventure and zen to encompass all your senses.