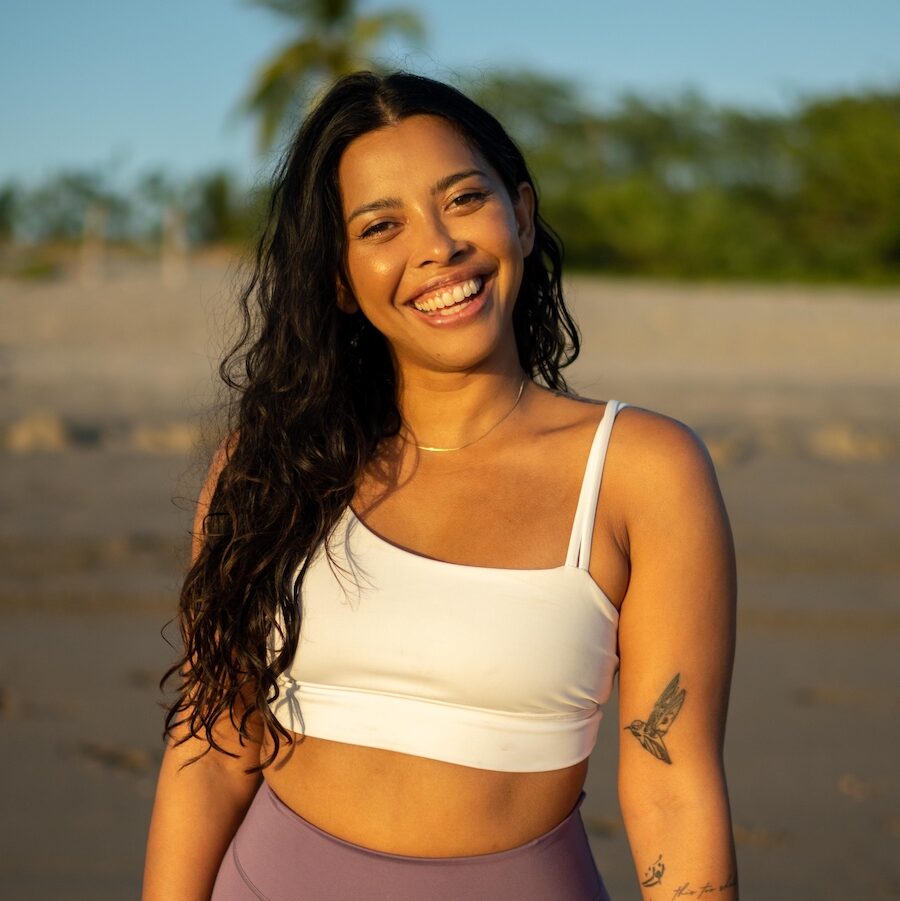 Azma is a dreamer, a lover of people, travel, culture, movement, dance and life. She practices love everyday and wants to create a world of love.

Influenced by her parents (leaders in Toronto’s Malaysian community), she found and followed her passion for bringing people together from a very young age. Before she co-created Adzenture Retreats, Azma completed her undergraduate degree in Toronto and has over 12 years of hospitality, travel and events industry experience in management for industry leaders like Starwood Hotels and Expedia and has also produced a multitude of special events, large conferences, and community events.

Following a dream of leaving Canada to move back to her childhood home of Sri Lanka, Azma manifested an opportunity to bring this dream into reality while working for Expedia to be part of their startup office on the island. And although life threw in some unexpected lemons, Azma found solace in her yoga practice and in nature while travelling throughout the island and other parts of Asia. A year later, she returned to Canada with another dream of starting a travel company to take people to the island of Sri Lanka! She reunited with her friend and now co-founder Daniela who at the time was doing a YTT and had an idea to host yoga retreats. They combined their two passions of yoga and travel in her parents basement (like all great startups) and created Adzenture Retreats.

Azma is a citizen of the world, and has been on Adzentures in Egypt, Sri Lanka, South Africa, Philippines, Peru, Belize, and most recently lived in Bali. She continues to live in service, and is following her life’s purpose to spread love, because it’s the human way.