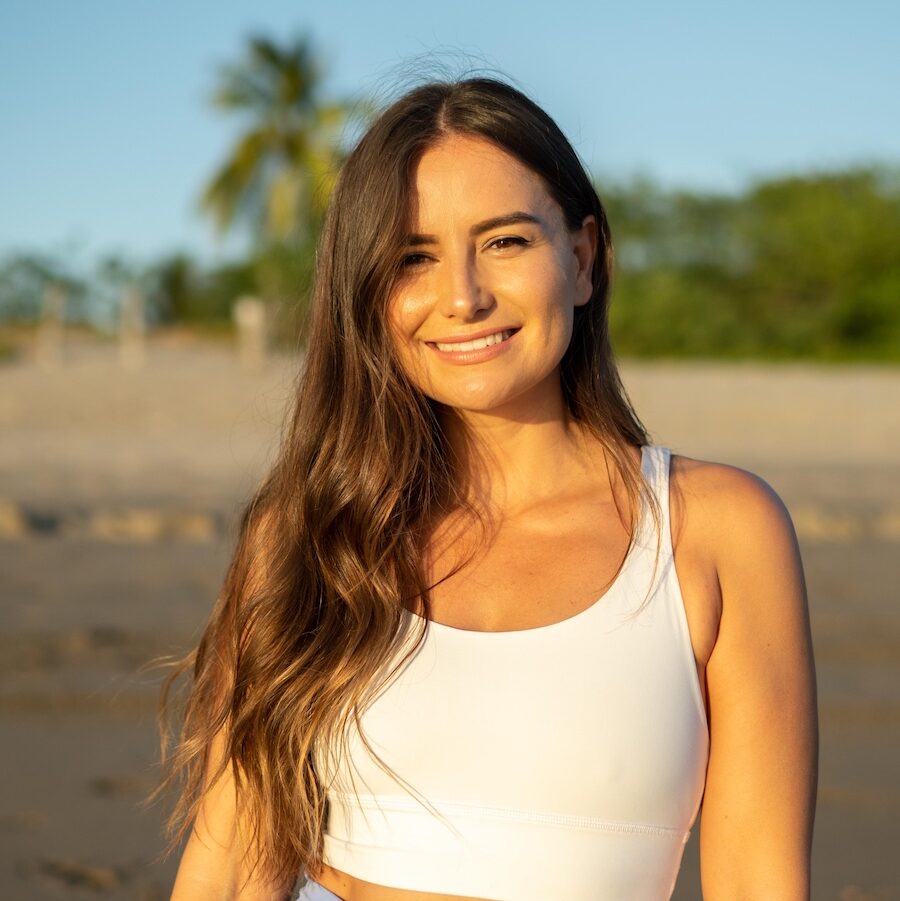 Daniela has been dreaming of owning her own Yoga studio since she completed her first Yoga class almost two decades ago. In 2012, after 7 years working for a major Canadian bank and quickly climbing the corporate ladder, she quit her job, bought a plane ticket, and began the travels that would shape her now life. After traveling Asia and Europe, she eventually found herself in sunny Sydney, Australia where she spent 3 years exploring the land down under and working in Digital Marketing.

Having completed her 200 hour Yoga Teacher Training course in Hawaii in 2016, she returned to Toronto in order to kickstart Adzenture Retreats together with Azma (an idea that came to her during a meditation during her teacher training – something they still laugh about to this day).

Daniela has led Adzentures around the world from Bali to Costa Rica to Iceland, South Africa, Egypt, Thailand, Peru and more. She is passionate about leading a company that inspires others to journey deep within in order to better navigate their own inner world while exploring the outer world.
​​